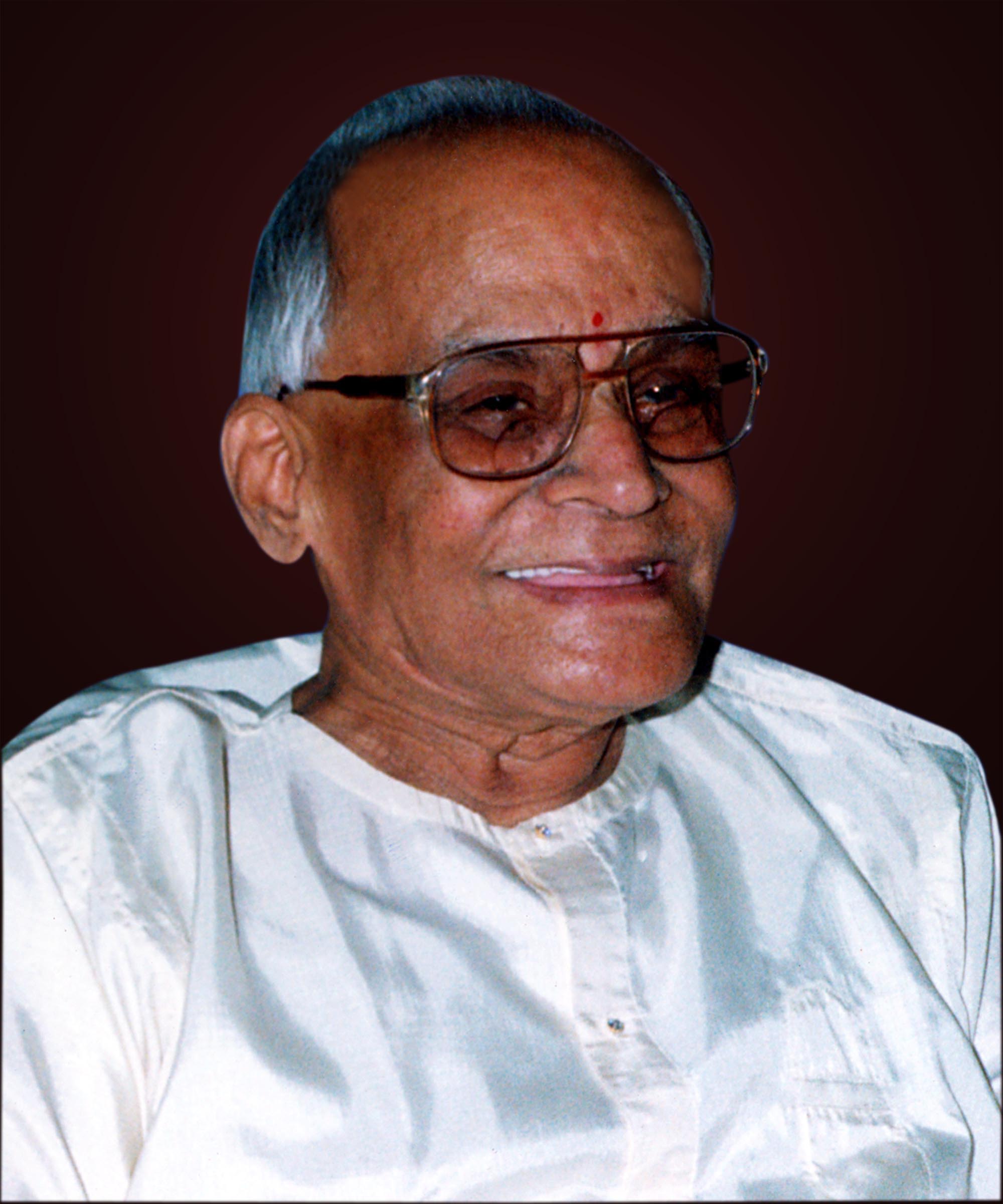 Shri Gorantla Ramalingaiah, the founder of BLISS Group of companies was born in a middle class family on 20th May 1917 in a small town called Gauribidanur (Karnataka).

He first started groundnut decortication and oil mill at Kadiri, Anantapur Dist., Andhra Pradesh along with his 2 brothers. Though he was as shrewd a businessman as he was pious and charitable at heart. Soon his business at Kadiri picked up because of his straight forward nature and honesty. This attracted large clientele. This earned him esteem of all those with whom he had dealt with.

Shri Gorantla Ramalingaiah used to visit Madras very often in connection with his business. He then got an idea of starting a similar groundnut business at Madras. Soon he himself migrated to Madras with his family in 1968 along with his uncle and few working partners in the name and style M/s. Yadalam & Co. By his unique commercial acumen, honesty and fairness, he earned a lot of goodwill in a short time.

After a few years of great success in business, circumstances compelled him to start M/s Yadalam Lakshmaiah and Gorantla Ramalingaiah company which became a leading company dealing in oil seeds and oils in South India. Soon, he encouraged many of his relatives to come to Madras and also helped them to establish different companies trading in different commodities.

These two ventures became popular and soon became the forerunners of future business empire in a short span of time. Thus, having started in a relatively unknown field i.e paper business, he and his children worked hard and untiringly for nearly 10 years, to create a name for themselves.

His meticulous planning and able execution of his business plans made the company a popular one. 1970 happened to be a turning point in Gorantla family. It was during this year that they started M/s Standard Paper Industries corporation dealing with water proof packing materials by his elder son Mr G Sudhakar. Soon after this enterprise, they started  trading firms M/s Balaji Trading Enterprises  and Lavanya Enterprises dealing in different varieties of paper.

From then onwards, there was no looking back in their ventures.

Though Shri Ramalingaiah passed away in 2001 the Group continues to follow his ideals and to be the torch bearers for promoting the livelihood of several thousand people by providing employment.

He was a man of noble thoughts, deeds and actions.  His main aim mostly on charity.  He was calculative.
His brain was more than a mini computer.
He had data of investments of various companies and family members in his finger tips.
He has inspired so many and his inner strength and faith resonate in everything.
He is very special man who has always been thought of in the warmest way.
He is very special and surely honor is due for all the great experiences that life has given him.
He has done more in a life time than others can only dream.

With branches at Bangalore, Nellore and Mumbai, today all his sons and grandsons are managing the above companies of BLISS Group. Due to able administration and sustained growth under the dynamic leadership of Shri Gorantla Ramalingaiah, the BLISS Group, in a short span of time further diversified into different fields of business.